Top 10 adventure movies (PS: Wild isn't one of them)

Seeing Wild recently, the story of Cheryl Strayed's 1700-kilometre hike along the Pacific Crest Trail from California to Oregon in 1995, got me thinking about my favourite adventure movies - because Wild isn't one of them.

I expected to love Wild. After all, its lone-woman-in-the-wilderness theme is one I'm always drawn to, like a fly to sticky paper. Instead, it left me cold. It didn't move or inspire me. I found it hard to relate to Strayed, at least as she was 20 years ago: she wasn't into nature, had never been hiking and had tumbled into a pit of self-destructive despair after losing her mother when she was 22.

The movie is also a nerve-wracking ride (even without the harrowing flashbacks); predatory men and other dangers lurk around every tree. For added drama, I guess, but it's not true to the book (which I enjoyed more) and it's artificial, in the same way directors shooting mountaineering blockbusters make the climbers carry vials of look-at-it-and-it'll-explode nitroglycerin to amp up the adventure. (I'm looking at you, Vertical Limit.)

The main let-down in Wild for me, however, is that nature is reduced to being a dropsheet against which the "real" (that is, human) action takes place.

Which brings me to the adventure movies I don't have to try to love.

A lot of them are true stories. Many involve solitary wilderness experiences. In all, the natural environment looms large, reminding us what being "wild" really means (hint: it has nothing to do with drugs or alcohol) and that spending time in it reconnects us to the wild in ourselves. Here's my top 10:

1. Tracks (2013). Tracks does the solo-woman thing far better than Wild. The story: in 1977, Robyn Davidson (played by Mia Wasikowska) spent nine months walking 2700 kilometres from Alice Springs to the Indian Ocean with four camels and her dog. One reviewer called it "achingly beautiful". It's also incredibly moving; I cried an outback river of tears when I first saw it. It's also very Australian. Even the trailer is amazing.

2. Out of Africa (1985). You had me at "I had a farm in Africa..." Sydney Pollack's multi-Academy Award-winning story of Karen Blixen (Meryl Streep with a Danish accent) in Kenya, with a rugged Robert Redford as Denys Finch-Hatton, still makes me swoon. I visited Blixen's house in Nairobi a couple of years ago and got lost in the adventure of her story all over again. Blixen remains one of my heroes and Out of Africa one of my all-time favourite movies, and books. A true classic. 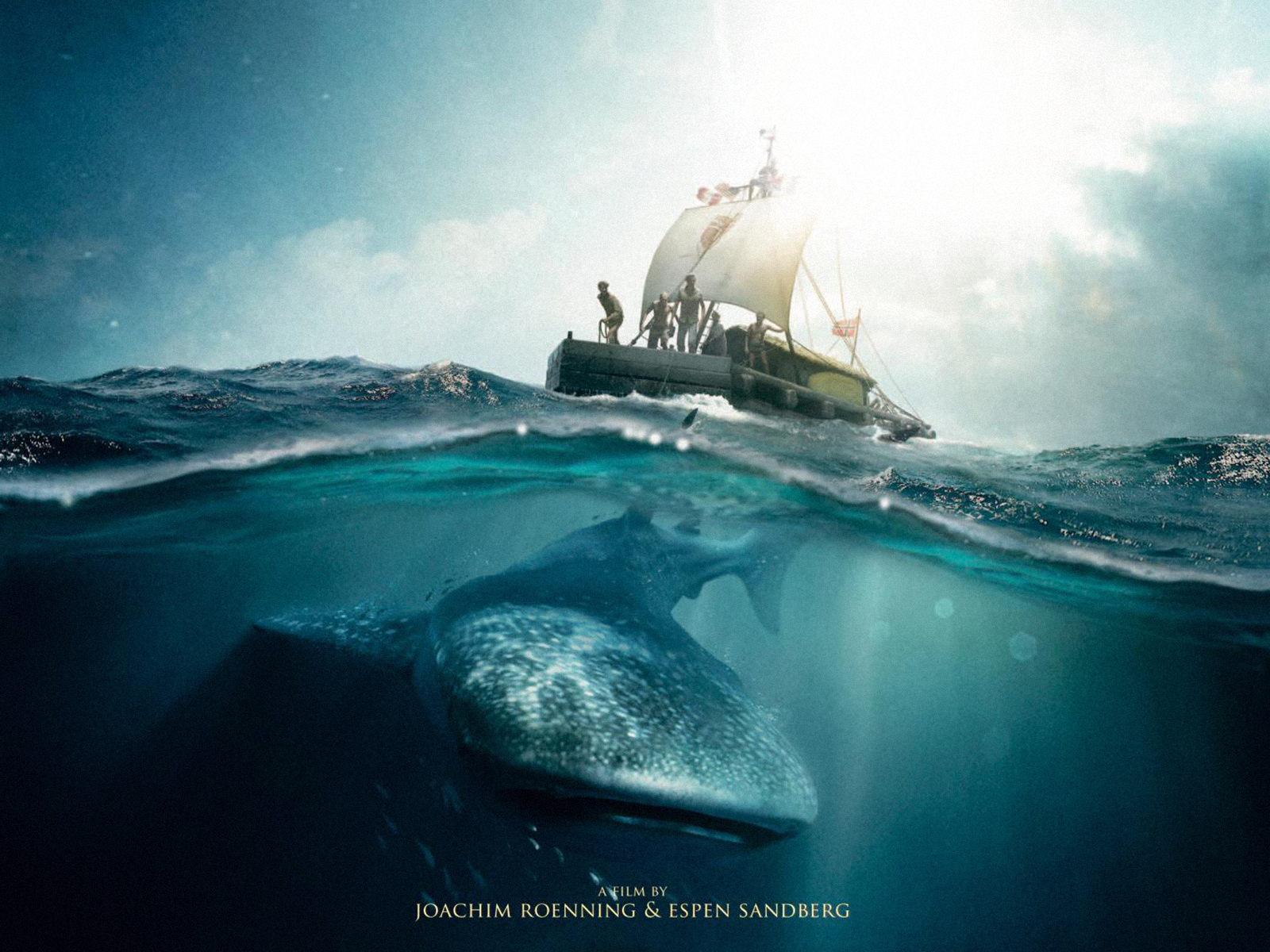 3. Kon-Tiki (2012). Norwegian scientist-explorer Thor Heyerdahl sets off across the Pacific with five companions on a balsa-wood raft, in 1947, to prove that it was possible for early Polynesians to have done the same thing, led by their god, Kon-Tiki. Adventure and a noble cause, what's not to love?

4. Touching the Void (2003). Two British climbers, a Peruvian mountain, a fall, one must cut the rope connecting them or they will both die. Joe Simpson's epic survival story, which led to his best-selling 1988 book, is the stuff of legend and this re-enactment is loaded with real-life drama, suspense and true grit. No nitroglycerin required.

5. The Way (2010). Another hike, this time into father-son territory. The Way, made by actor/director Emilio Estevez and starring his father, Martin Sheen, is about an American doctor whose estranged son (played in flashbacks by Estevez) dies while walking the Camino de Santiago, also called the Way of St James, in France/Spain. Father travels to Europe to retrieve the son's remains and decides to finish the pilgrimage his son started, which has a profound effect on him.

6. Cast Away (2000). No man is an island, but Tom Hanks was stuck on one for this tropical adventure. Despite being "made in Hollywood", Cast Away is a fascinating study of what it might be like to strip life back to its essentials. Hanks' journey from overfed Fed Ex analyst to resourceful castaway is believable and powerful stuff.

7. Into the Wild (2007). Jon Krakauer's 1996 book is one of my favourite adventure reads (stay tuned for my next Top 10 post). It's about Chris McCandless, an idealistic college graduate in search of an authentic life, but Krakauer also explores why we humans have a need to take ourselves off to wild places. McCandless died in Alaska in August 1992 but he survived for 100 days first, until a simple, fatal mistake. Sean Penn's movie makes McCandless cocky and opinionated, but it's hard to look away.

8. Moon (2009). Into outer space now: the debut feature by David Bowie's son, Duncan Jones, Moon is about an astronaut miner on the moon (Sam Rockwell) who is coming to the end of a 3-year solo posting when something strange happens. Despite being shot mostly inside the "space station", this sci-fi adventure is really about being alone in space-wilderness without the comfort of other people, nature and, um, breathable air.

9. The Motorcycle Diaries (2004). Who doesn't love this movie? Two best friends - one of whom, Ernesto Guevara, played by Gael Garcia Bernal, would later become the infamous "Che" - take a road trip across South America, in the days when that was a real, raw adventure, finding their future selves in the process. It's uplifting, it's beautiful to watch (and not just because of Bernal) and it has one of my favourite travel quotes in it, by Che: "Let the world change you, and you can change the world."

10. Seven Years in Tibet (1997). Based on the book by Austrian climber Heinrich Harrer (played by Brad Pitt), this one is unique for being set in a place that no longer exists. Harrer was on his way to climb Nanga Parbat in Pakistan when WWII broke out. He and Peter Aufschneiter escaped internment in India to trek over the Himalaya into Tibet, where Harrer befriended the young Dalai Lama before he was forced to flee his homeland.

There are others, of course: White Squall, The Thin Red Line (if we're including war movies, I'd have to add The Hurt Locker, Apocalypse Now and The Killing Fields) and two I've reviewed here before: Norwegian eco-odyssey North of the Sun and 180 Degrees South.

Which ones have I missed?